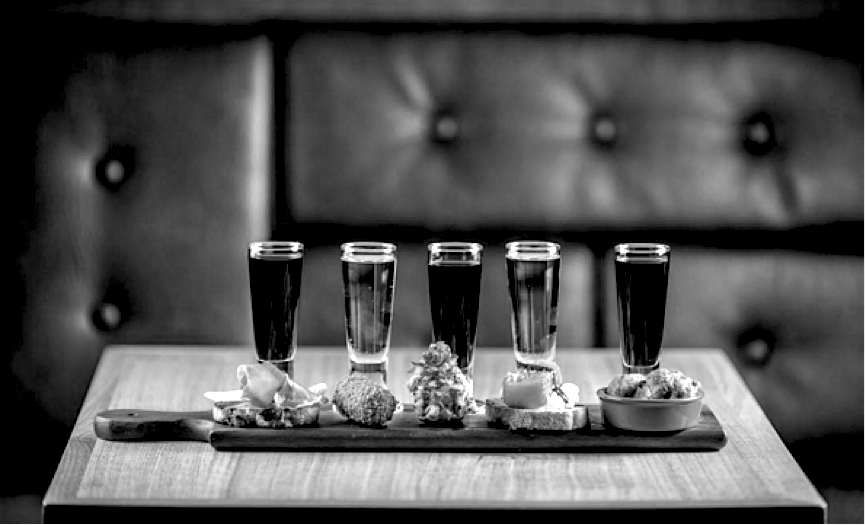 “Desayuna mucho, come más, cena poco y vivirás… ” roughly translates to // Eat a big breakfast, a bigger lunch, have a light dinner and you will live a long life //

This Spanish saying will come in handy as Q prepares for WORLD TAPAS DAY 2017 on June 16 – where Melbourne has been declared one of the 30 cities around the world to officially celebrate.

As part of our ongoing work with Spain Tourism, Q’s been charged with preparing the antipodean celebrations to herald Spain’s gastronomic icon!

A collection of Melbourne’s Spanish restaurants and bars has been procured to deliver a program of special menus and tapas, wine or beer matches for World Tapas Day; a VIP event is being planned with a guest list from dignitaries to foodies; Spanish wine, beer and producers are coming to the party, plus a campaign of publicity, social media and promotions is ready to roll.