READY FOR TAKE OFF WITH AIR CHINA 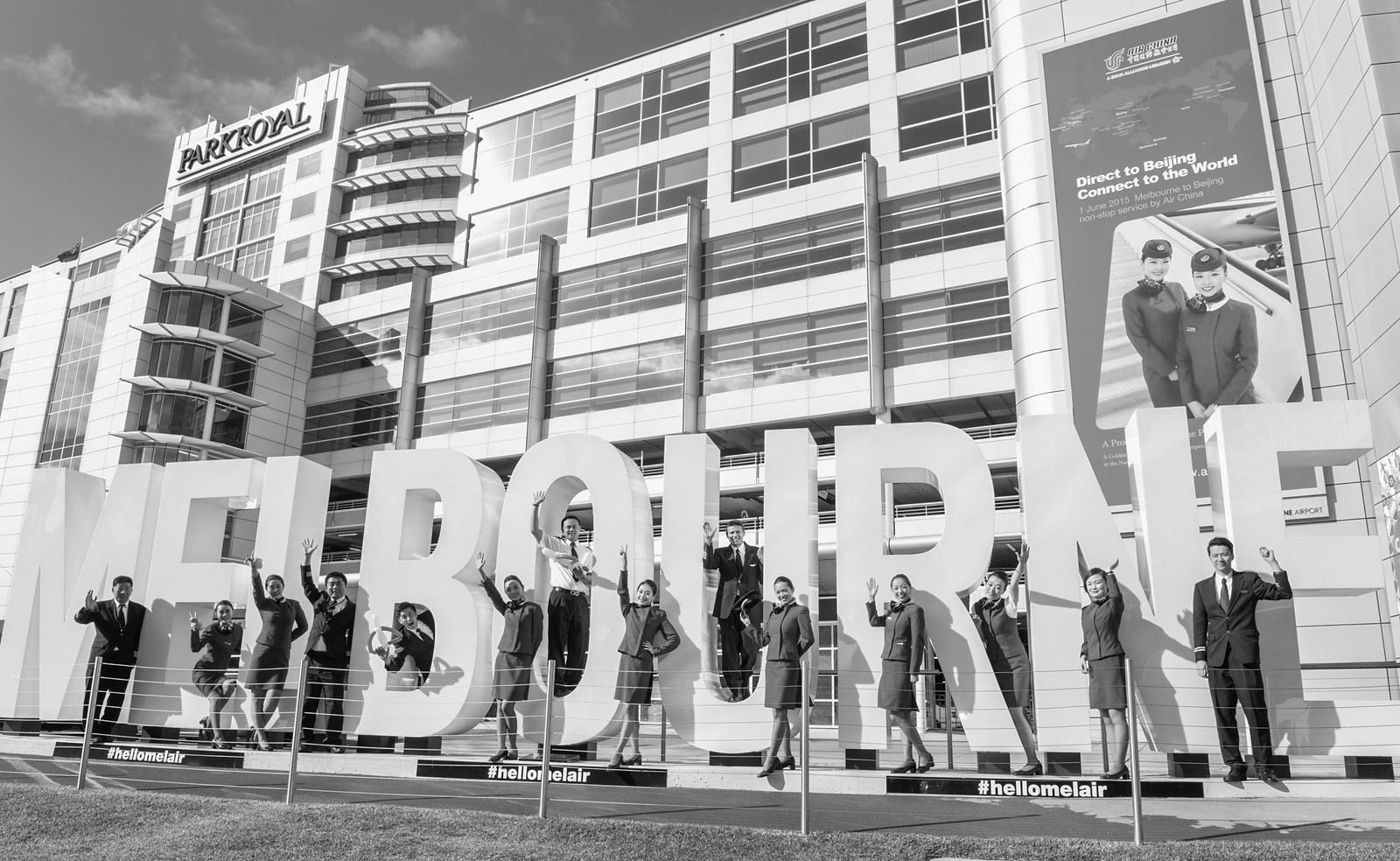 Q’s just helped Air China and their new, non stop direct service between Melbourne and Beijing get ready for take off.

Our brief was to herald the new flights and Air China’s continued growth in the Australian market – Air China is now the only carrier in Australia offering direct flights to both Beijing and Shanghai.

Collaborating with an event producer, a welcome stunt was produced at Melbourne Airport involving a cast of performers; photo shoots conducted; a video produced; a social media campaign activated; an advertising campaign put in place centred around a major prize giveaway and publicity with travel media was secured – all to mark the occasion.  You can check out some of the fun we helped create at: https://www.youtube.com/watch?v=hWbIFq8bwKc