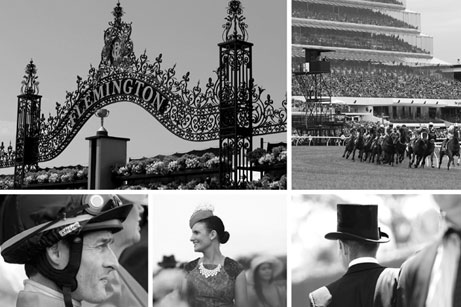 Q’s work with the Victoria Racing Club has seen them take out top honours at the 2013 Victorian Tourism Awards.

Winning the Major Event & Festival category, the Melbourne Cup Carnival was recognised for its contribution to Melbourne’s international and national profile; creating over $360 million of economic impact across the hospitality and retail sector as well as generating over 65 000 visitors to Victoria during the event.

We collaborated with the team at VRC to bring their impressive event ‘that stops a nation’ to life in an award submission that’s now earned them a place to represent Victoria at the National Tourism Awards.